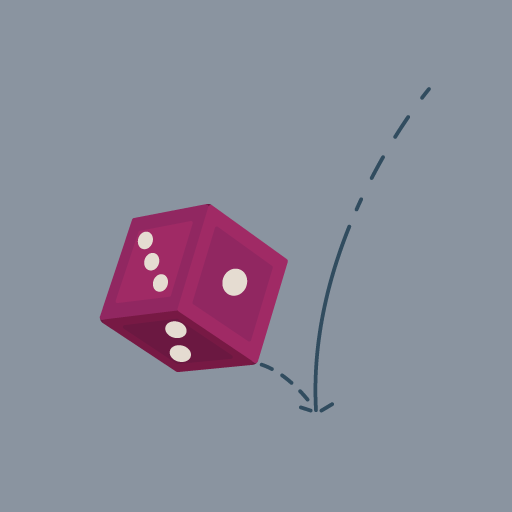 We go over the basics of probabilistic modelling, including the three probability axioms. Then we discuss conditional probability and Bayes' theorem. We end with the topic of Independence.

Probability was introduced as the measure of likelihood of an event, but we've been picturing it as the frequency of occurrence of the event. Similarly, expected value was introduced as the weighted average of all possible values, but we've been thinking of it as the average value of a variable over multiple repetitions of the experiment. This note goes into why these are all valid assumptions.